Apple is finally letting users charge their iPhones wirelessly. The new iPhones the company announced today — the iPhone 8, iPhone 8 Plus, and iPhone X — all support Qi wireless charging or the same standard as Samsung devices. 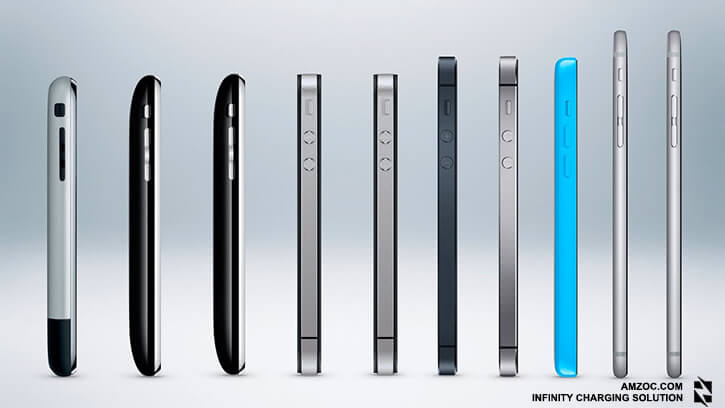 AirPower will allow iPhone 8, iPhone 8 Plus or iPhone X users to simultaneously charge up to three devices, including Apple Watch Series 3 and a new optional wireless charging case for AirPods.

However, AirPower is not in the Qi standard, so it will only work with Apple products.

Does it work with existing wireless chargers?

Wireless charging for the iPhone X will meet current industry standards, known as Qi standards. This means the phones should work with some existing chargers that carry the same wireless standards.

How fast is wireless charging?

The current Qi wireless charging standard output reaches 15 watts, which is fast enough for normal use. Instead of 15 watts of power, the new iPhone only use half of it in 7.5 watts.

The reliability is about 80%, which will make the charge slower. We do not know why this decision was made, but it’s definitely a letdown for convenient charging.

What other phones have wireless charging?

Wireless charging, while touted by Apple as a major new feature, has actually been around quite a while on a number of smartphones.

You can check the full list of Qi enabled devices here.

The technology has been included in several other phones already, but it’s failed to achieve mainstream success. Could Apple change that?

HERE IS YOUR CODE

Hurry Up, Our Stocks Are Running Thin…